On October 3, 2012, under the auspices of the Maryland Legislative Sportsmen’s Foundation (MLSF), the following sportsmen’s groups formally requested an initiative to promote Maryland as a premiere destination to fish and hunt:

Further support was provided by the bi-partisan Maryland Legislative Sportsmen’s Caucus within the State Legislature.

MLSF provided a three-fold rationale to establish Maryland as a national Leader in promoting its standing as a world class sportsmen’s destination. The fiscal year 2014 State Budget included $300,000 to underwrite this initiative as part of the Office of Tourism Development’s OTD) statewide marketing strategy.

To ensure broad constituent engagement, OTD granted funding to Maryland Sportsmen’s Foundation (MSF) to support the creation of a marketing initiative. The object of this project was to support the goal of increasing the economic impact of fishing and hunting through cohesive, sustainable product development and marketing.

With the support of MSF, OTD/Department of Commerce, and Maryland’s Department of Natural Resources (DNR), an 11-Member Steering Committee, comprised of both public and private sector individuals, was created to oversee the project. The steering committee has worked with the creative agency, The Symmetry Agency, and research firm, Responsive Management, to create the Fish & Hunt Maryland brand and marketing materials which were launched in spring 2015. 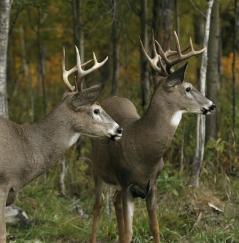 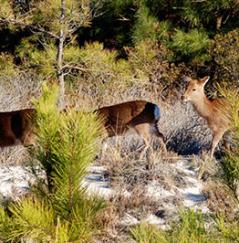 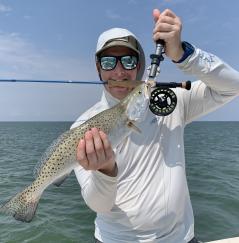